Share:
On September 20th, 2011, Logistics Plus became one of more than 300 sponsors in an effort to raise money for the Flight 93 Memorial National Park in Shanksville, PA. This effort was called “Let’s Roll Ride”, in accordance with the famous phrase used by one of the heroes aboard the flight before they rose up to fight the terrorists. Multiple groups that consisted of 40 riders traveled from different towns across Pennsylvania to arrive at the site and pay their respects.
During the ride, each motorcyclist fastened a blue flag to their bike to honor the heroes. Once at the national park, riders and spectators gathered for a memorial service to honor those who had fallen that day. They had a moment of silence at specific times in correspondence with when the planes had crashed on that day.  Family members of the 40 also were in attendance and said the name of their beloved ones on stage while a bell was rung for them.
We, at Logistics Plus, are proud to have participated in this event and are proud to say we will never forget those who gave their lives to protect the ones they cared most about. 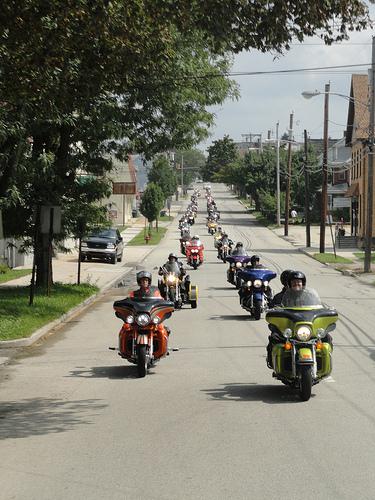 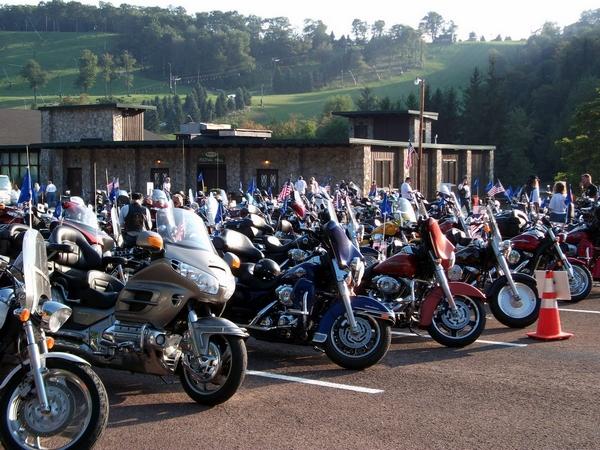 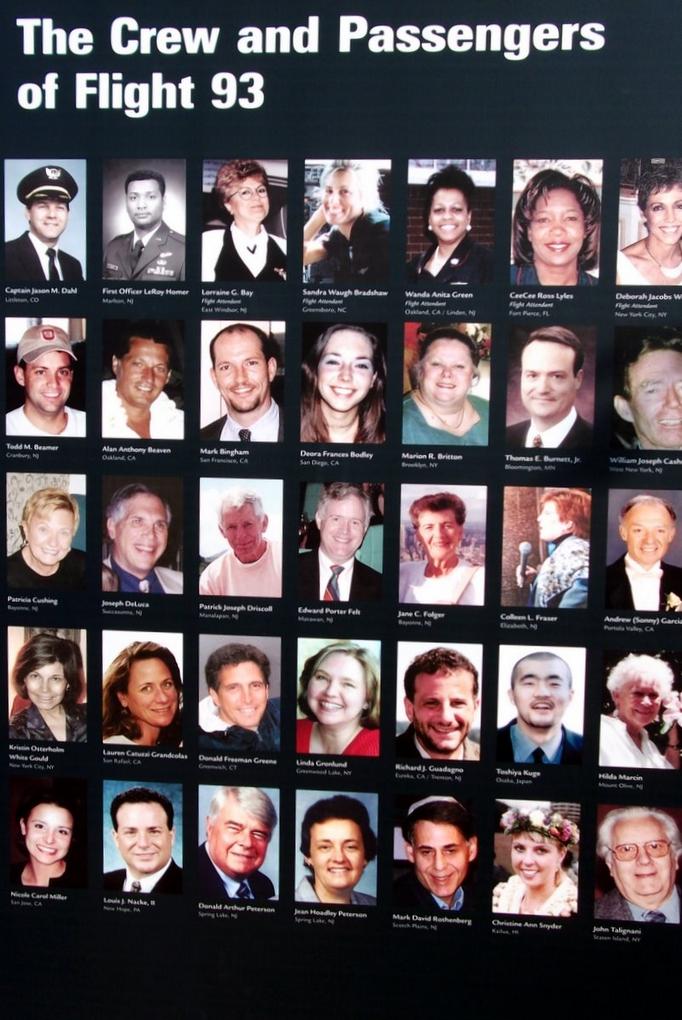 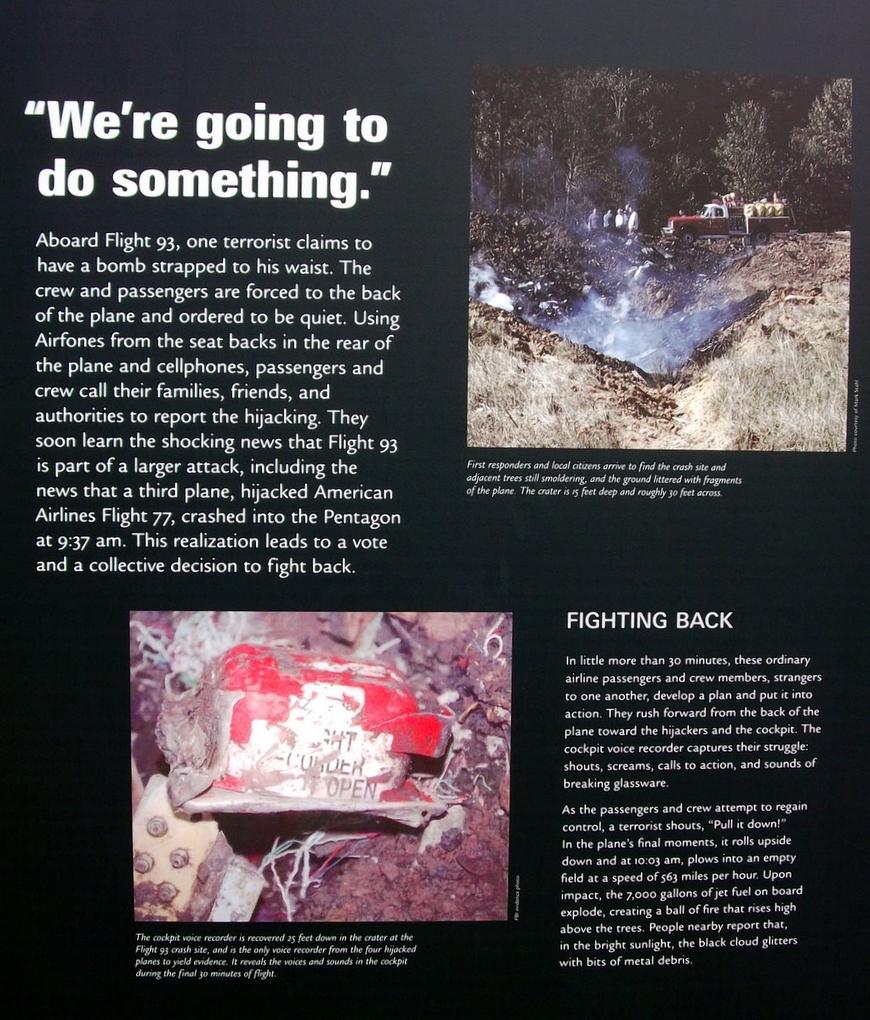 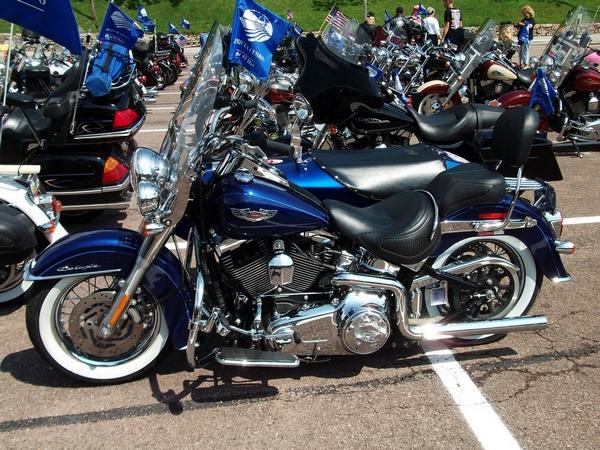 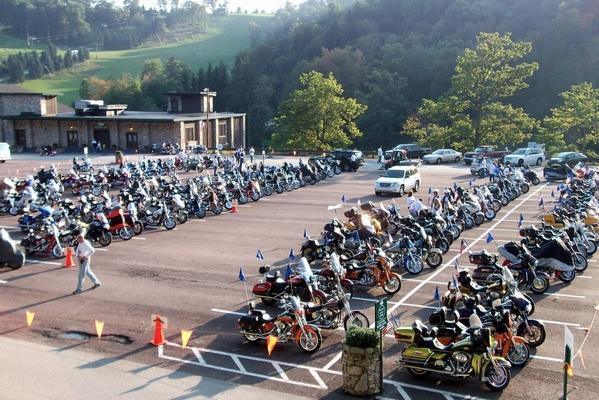